The only volcanic lake in Romania, Saint Ana is located in Harghita, 80km from Brasov and can be accessed from DN12 road but my recommendation is the more scenig DJ113 from Targu Secuiesc. Entry by car into the reservation costs 10 RON and there’s a car park 200m from the lake.Continue reading →

No, I won’t be talking about a new PC game – which I admit I’d buy right away if it were – rather about how we took a trip through the tunnel between two station on the upcoming Line 5. This Sunday, Metrorex put together an Open Day event for the upcoming Orizont, Favorit and Drumul Taberei 34 stations, a chance for us to see construction progress and walk through the tunnel linking two stations (Favorit and Drumul Taberei 34).Continue reading →

Cliche or not, we’ve all had that “Today we’re going from zero to hero!” feeling. Set on great deeds, our story had a rock soundtrack which you’d sync your walk to. You were the main character, obviously. The chorus was your glory point and you’d live the dream, whatever it was.

What’s Summer Well got to do with the “dream”? Well, I’ve developed a cool theory by asking several people during the festival and I’ve come to think it’s become an American dream of ours and a not just a good festival experience (a bit like international ones) but also freedom – body, soul and mind.
Continue reading →

Color negative film is said to have this magic neutrality and consistent skin tones but where are they? Every time I send my negs to the lab I got all kinds of colors both in scans and in print. I almost got used to thinking of color negs as unpredictable but recently I’ve given them another try.Continue reading →

This article originally appeared on Birmingham Eastside; written by Anna Noble, photography by me.

Inside a prison cell in Birmingham Library two prisoners were interviewed.

“My thoughts were so heavy that I couldn’t stand up straight.”

Looking out my window this afternoon I had a small shock. I was seeing “bright lights in the sky” but not of aliens but something that looked like the northern lights.

Here? The aurora borealis in Brum? Surely it’s too low in latitude and yet there they were.

I just spent an hour backing up posts from an old blog.

It was something I set up in my first year of uni (back in VisCom) as we were required to post part of the modules. It’s interesting to see what I was like back then and my general style, especially since apart from the “homework” I also wrote about stuff I liked and photo insights.

It was short-lived unfortunately, having abandoned the blog after only a few months.

You can find the posts under the oldJphotoBlog tag.

This post was originally published on Birmingham Eastside.
Yesterday, 22 October, was the last day of the New Jade & East Meets West Exhibition at the BCU School of Jewellery. In celebration of its 125th year, the school exhibited works of graduates from the far east.Continue reading →

This post was originally published on Birmingham Eastside.
Until the end of October, Centrala Gallery in Digbeth will be home to Behind the Curtain, a film festival bringing eastern European cinema to Brummie cinefiles.

This is the first blogpost from my phone.

I love technology and how easy it’s making everything. I just wish I had more time for it but I’m hard at work coding my photo portfolio.I’ve got hundreds of pictures that only I have seen.

I hope to finish this as soon as possible but untill then here’s a photo that I’ll be putting in a new a very special series.

Guess the title if you can. 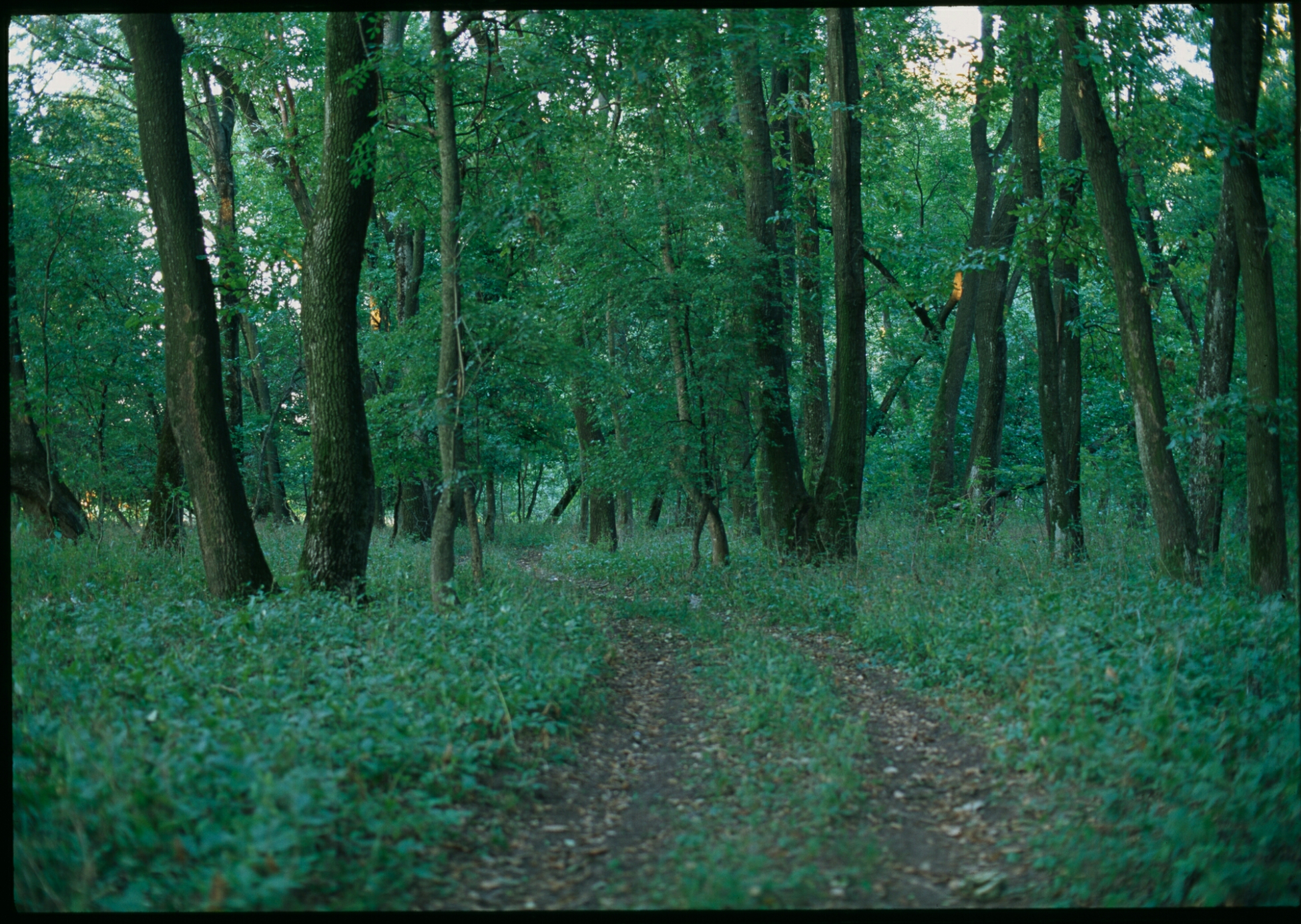